You Can BuyEbooks NowOn the French Site

On the Inca Trail
Between Peru and Bolivia
Here every day opens a new chapter,
Empire after empire, these fabulous upper regions,
With frozen Andean peaks and vast deserts,
Could never be put in irons by anyone. 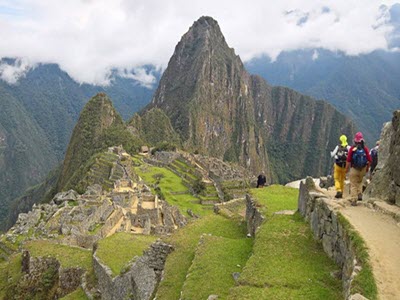 In these immense domains where the Condor hovers,
Lives a multitude of Indian peoples formerly covered in gold,
Ancestral life made up of myths and vestiges,
Takes place on a daily basis in an Andean world without dizziness. 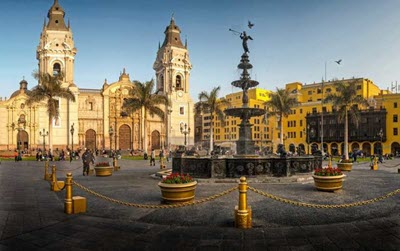 On these legendary lands of the kingdom of the Incas,
Discover the secrets and riches of the land of "Papa",
In Lima, palaces, cathedrals and Plaza Mayor,
Everything recalls Francisco Pizzaro and the era of the conquistadors. 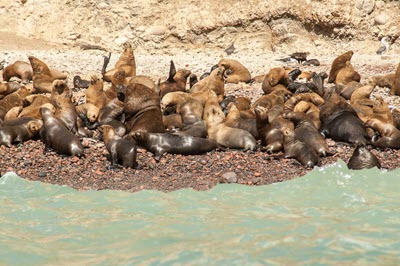 Under the placid gaze of the penguins of Paracas,
Mother sea lions watch over their babies on the Ballestas Islands,
In the wine-growing plain of Chincha,
The bodegas keep pisco and shisha flowing 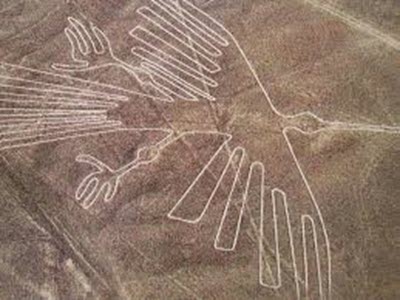 Worthy of Paris-Dakar, the immense dunes of Ica,
Open their sandy tracks without any hassle,
The magical spectacle of the immense geoglyphs of Nazca,
Will leave you in awe of this pre-Inca archaeological mystery. 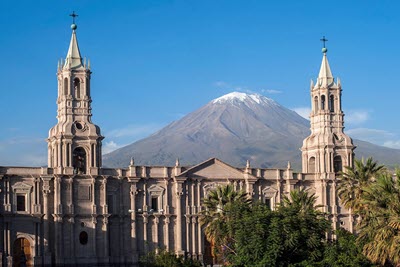 From Arequipa the white, the eternal snows of Misti,
The rays of the god Inti will shimmer along its slopes,
By crossing the five thousand meters of the Patapampa pass,
The snows of Ampato will remind you of Juanita's story,
The chosen one, sacrificed at fourteen, according to Inca tradition,
Without disturbing further down, the flight of the Condor in the Colca Canyon. 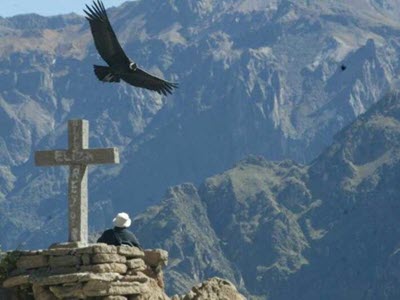 By traveling at four thousand meters, on the altiplano, the Lagoon of Salinas,
You will be in awe of the placid vicuñas, llamas and alpacas,
Facing Puno, on the cool waters of Lake Titicaca,
You will sail with the Uros on their canoes in totora. 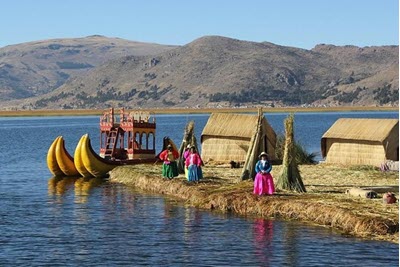 On Taquilé Island with its famous five hundred steps,
Take the time to admire the men knitting,
Past the border of Désaguadéro, La Paz and its witches market,
Introduce you to the Quechua women with the haughty bell appearance 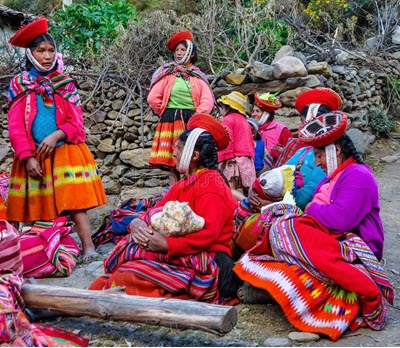 Lower down, around the fairy chimneys of the Valley of the Moon,
You will meander through a canyon without water or dunes.
Passed through the Sun Gate of the immense archaeological site of Tiwanaku,
Gaze at the perimeter walls with sculpted heads wearing a hat. 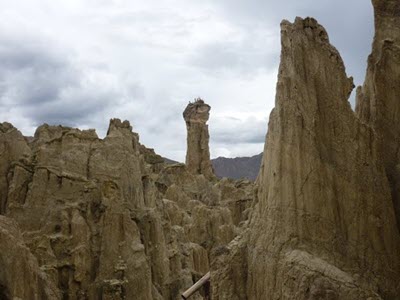 Returned through the verdant Sacred Valley of Urubamba,
Go up to Maras to caress the water from the pre-Inca salt wells,
Climb the steep steps of the remarkable site of Ollantaytambo,
You will see the granaries where meats and papas were drying before Pizarro. 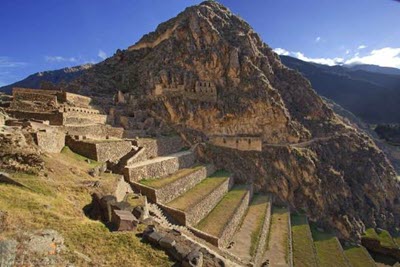 At the top of Aguas Calientes, wind along the Route de la Cité Perdue,
To dream of the virgins of the sun of Machu Pichu,
On the heights of Cuzco, Tambomachay will open the Inca Bath for you,
In a hidden site 3,800 m above sea level where no one will chase you. 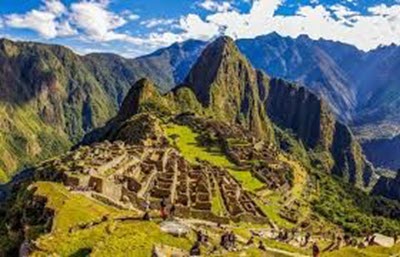 In the huge site of Saqsayhuaman, celebrate the Inti Raymi,
Under the monumental walls where every June the god Inti is venerated,
In Cuzco, the Santo Domingo church built on the old Korincha temple,
You will relive the glorious past of this edifice covered in gold by the Incas. 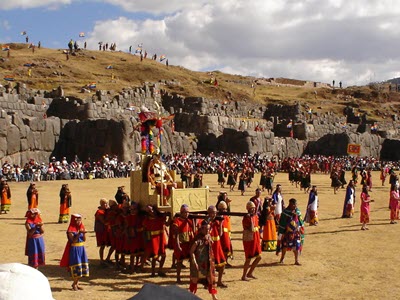 You can then leave the Qhapaq Nan,
Unifying trail of the Andes of the Inca Empire,
With dreams full of Ying and Yang's head,
By reading the poems of Pablo Neruda.
Pablo Neruda had climbed the mountain in 1943 on the back of a mule, three years before the site opened to tourism.
In 1945, he wrote this poem which pays homage to the forgotten Native American "brother" who built it:
"I come to speak through your dead mouth", writes the poet, crowned in 1971 by the Nobel Prize for literature.
Macchu-Picchu heights
So I climbed the ladder of the earth,
Among the atrocious tangle of lost forests,
Up to you, Macchu-Picchu.
High city of escalières stones,
The home, finally, of what the earth
Did not conceal under sleeping clothes.
In you, like two parallel lines,
The cradle of lightning and that of man
Swayed in a wind of thorns.
Mother of stone, foam of the condors,
High reefs of human dawn,
Shovel abandoned in the first sand,
This was the home, this is the place:
There the large kernels of corn rose
And descended again like red hail.
There the golden thread was pulled from the vicuña
To clothe loves, graves, mothers,
The king, the prayers, the warriors.
There the man's feet rested at night,
Near the eagle's talons, in the high dens,
Predators, and at dawn
The rarefied fog trod beside the feet of thunder,
And touched land and stones enough
To recognize them in the night or in death. 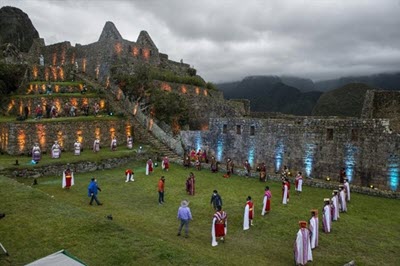 Ode to the Pope
«Papa, your name is papa
And not potato.
You were not born Castilian.
You are dark like our skin
We are not Americans
Papa, we are Indians.
L’ARIÉ….JOIE
Back to content